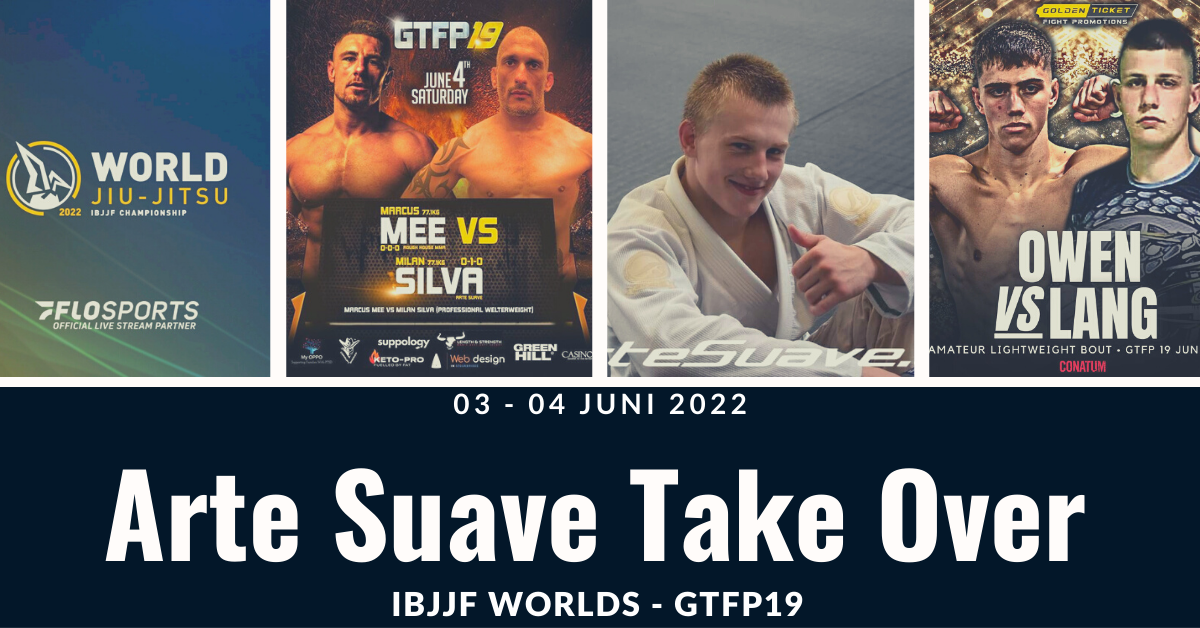 INTERVIEW WITH MILAN SILVA AHEAD OF GOLDEN TICKET FIGHT PROMOTIONS 19

Milan Silva returns to competition on Saturday night with the hope of righting the wrong of his pro-debut. With a new team and mindset, Silva is looking forward to the challenge that awaits him.aits him.

Golden Ticket Fight Promotions are back in business this Saturday as they take centre stage in Wolverhampton, England. As always, UK fight fans can expect a well-put-together card on the night.

We had the pleasure of speaking with Milan Silva ahead of his clash this weekend with Marcus Mee. Read the full exclusive below.

Golden Ticket Fight Promotions 19 takes place this Saturday, and you meet Marcus Mee on your return to MMA competition. How does it feel to be back preparing for a fight once again?

Actually, my training during the fight camp hasn’t really been that different from my normal training regime. I have been training for the last year or so (post-COVID-19) to be able to take a fight on short notice. So I have kept in shape and ready.

According to your Tapology, you have been out of competition since 2018 after a tough pro-debut. What has been the reason for the long lay-off, and how many improvements can we expect to see from you since your last fight?

I had my pro-debut in 2018, which I unfortunately lost. Six months after the fight, I changed gym to Arte Suave. I needed to get some new input in my training. After the gym change, I wanted to get settled and build up a good fighter-coach relationship before getting back to competition again. In late 2019 we had some possible fights planned, but they all got cancelled. And then, at the beginning of 2020, COVID-19 closed down the whole MMA community in Denmark. So it was only the fighters from our gym who were signed with the large organizations that could get fights. Since my last fight, I have worked a lot on my striking and not only rely on my wrestling.

What do you know about your opponent Marcus Mee, if anything? How do you feel you both match up against one another?

As far as I can see on the videos I have found of Marcus Mees fights, he is really huge and looks strong. It looks like he has his background in boxing or kickboxing. So you could say that it is a style versus style matchup. And that is always exciting.

What keeps you motivated to continue fighting and challenging yourself every day?

I love the training, and I love competition. The training develops me as a person every day. And the guys at the gym are like family. So even though the training is hard, it is still fun because I get to hang out with my friends.

When you study the tape of Marcus Mee and try to identify strengths and flaws, where do you see the path to victory when comparing your skillsets?

Since it seems like Marcus Mee has his background in striking, I expect him to use that for his advantage. I expect my wrestling to be better than his, so I will, of course, use that for my advantage and try to put him on the ground and finish the fight there.

What can those attending Golden Ticket Fight Promotions 19 expect to see from you on Saturday night?

Those attending Golden Ticket Fight Promotion 19 can expect that I come motivated to take the win. And I will try to put on a great show.

Where do you feel have grown the most in your time away from the cage? Any areas of your game you feel you have taken to a new level?

Since I have worked a lot on my striking during the time from my last fight, that is an area that I feel I have taken to a new level.

Lastly, can we get an official fight prediction from you? How do you see Saturday night playing out?

It’s always hard to make predictions in the fighting game. But I will work to get the fight on the ground and try to finish the fight there.

A last comment, I am really happy to get the opportunity to fight at Golden Ticket Fight Promotion 19 and finally be out of the too-long lay-off.